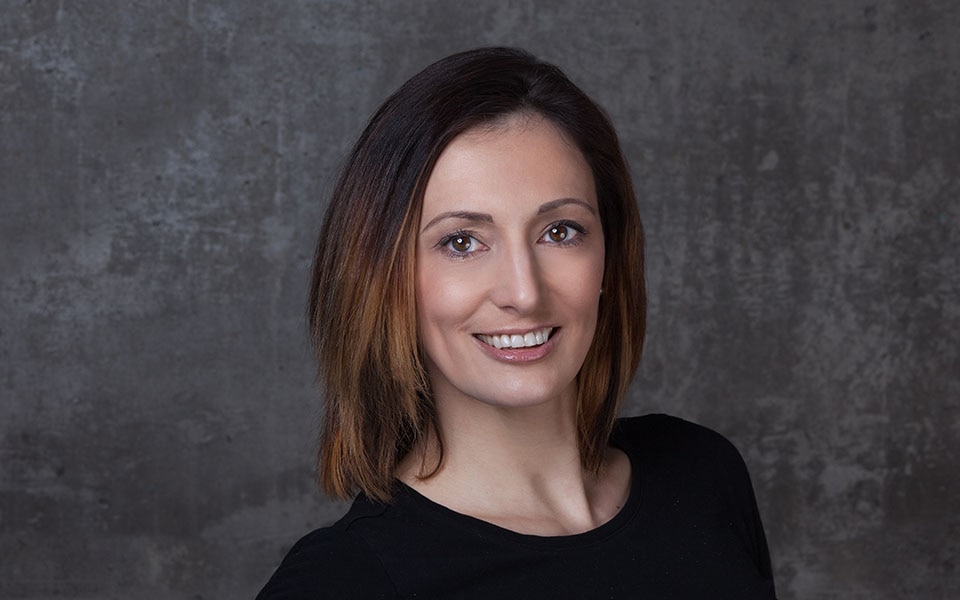 Yvonne began competing internationally at the age of twelve and continued to compete with the National Team for nine years. She represented Canada at two Olympic Games (Atlanta 1996 and Sydney 2000), advancing to the all-around final on both occasions. She also competed at four World Championships and was a triple gold medalist at the 1999 Pan American Games. At the 1999 World Championships, she qualified to the Floor Exercise Final finishing 8th in the world on this event. At these same World Championships she debuted an original element on the balance beam, a cross-wise back handspring, now named the "Tousek" in the International Gymnastics Code of Points.

Following her elite career, Yvonne earned a full scholarship to the University of California Los Angeles.  At UCLA she graduated with a Bachelor of Arts in Psychology and capped off her collegiate career with 3 NCAA Team Championships and one individual NCAA Championship on the uneven bars.  Upon graduation, she began working in the world of entertainment as an artist, show manager, and head of show quality.

In 2006, Yvonne embarked on her adventure with Cirque du Soleil as an artist and movement captain on Corteo.  She toured the world with Corteo for nine years before joining the cast of Amaluna in 2015.  After 11 years performing with Cirque du Soleil, Yvonne has joined the Casting Team in Montreal as an Acrobatic Talent Scout. 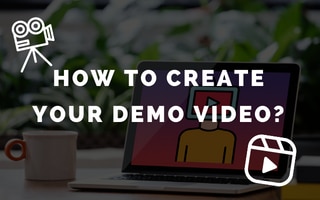 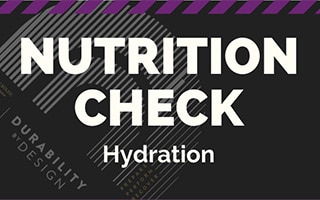